UPDATE: New Guidance for Those Shielding in Scotland

The Scottish Government have put in place measures to protect people at the highest risk because of existing health conditions. This group is currently around 180,000 people who have since March been shielding.

The Scottish Government have now updated their guidance for those in this category, and those affected will receive a letter from the Chief Medical Officer outlining new guidelines.

This update will include the possibility of a complete pause in shielding from 1 August, as long as it is safe to do so and prevalence of the disease in Scotland is at very low levels.

Anybody who is shielding – unless they live in a nursing or residential care home – is now able to:

The decision on whether infection levels are low enough to allow shielding to be paused from 1 August will be announced before the end of July.

Further advice on going back to work, and whether children who are shielding can return to school, will also be issued before the end of the month. 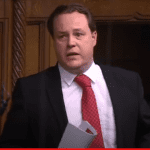 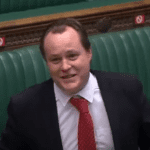