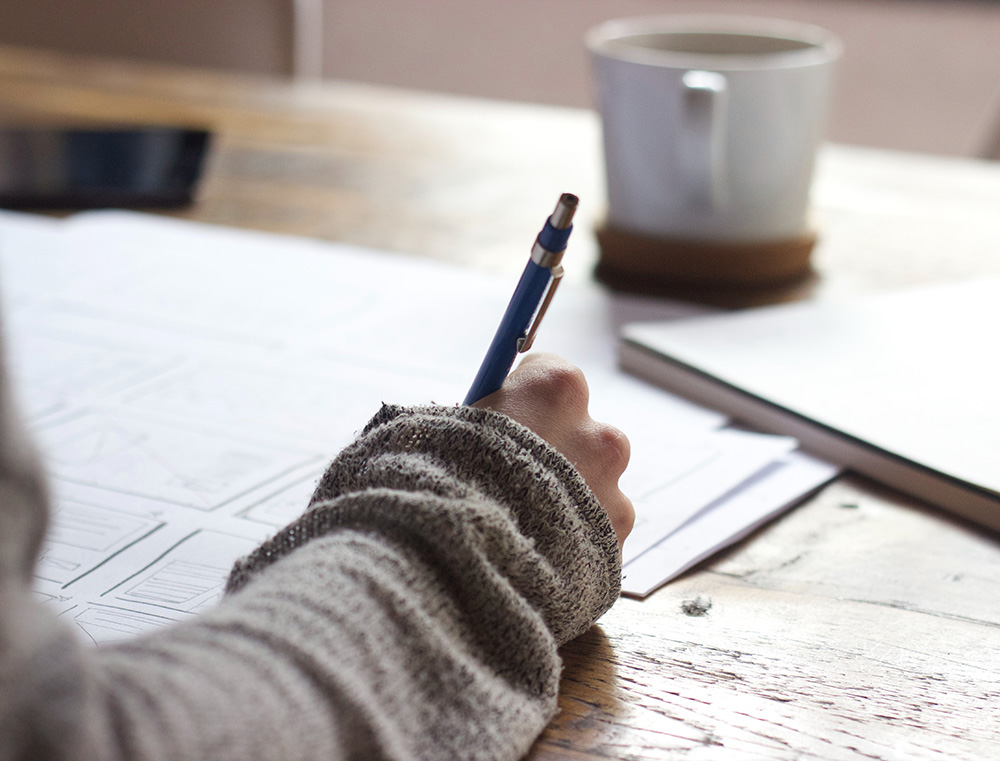 The SNP has warned struggling households could face bills of up to £5,000 next April, after the Tories performed another screeching U-turn and scrapped protections offered to families on the energy price cap – and Labour abstained on an SNP amendment that would have prevented this.

In scrapping the majority of the proposals contained in the former Chancellor, Kwasi Kwarteng’s, financial statement, new Chancellor Jeremy Hunt announced a scaling back of the energy price cap freeze, which will now last for only 6 months instead of the two years initially promised.

Accusing the Labour party of failing to offer real opposition after their failure to vote against the changes, the Glasgow South West MP said that real support to support households could only come with the full powers of independence.

“By contrast, to help with the cost of living crisis the Scottish Government have used their limited powers to uprate eight benefits and bring in further increases to the Scottish Child Payment, but all of that work risks being undone or offset by the calamity ensuing in Westminster. It’s clear real support can only come with independence.