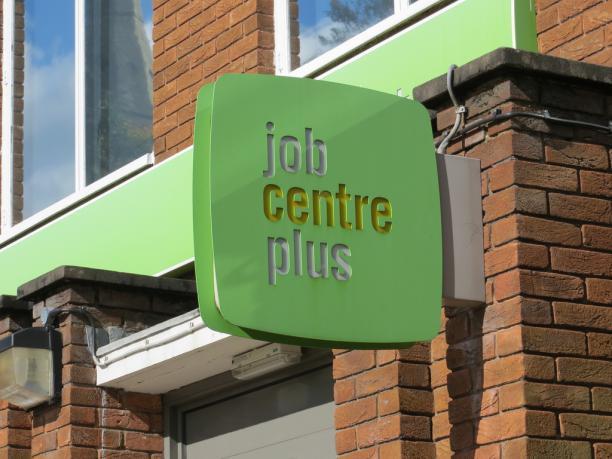 It is ridiculous and shameful, that figures released by the UK Government revealed the DWP has clawed back more than £50 million in one month from the poorest households in the UK due to its own flawed Universal Credit (UC) policy.

In a staggering revelation of flawed policy, in answers to my Parliamentary Questions on the deductions from Universal Credit, the UK Government revealed they recouped this vast sum as loan repayments from new claimants of Universal Credit.

New claimants for Universal Credit are forced to wait a minimum of five weeks to receive their first payments, leading to many relying on loans to cover basic living costs before their first entitlement arrives.

This borrowing, known as Advance Payments, helps some of the poorest survive for a few weeks, but ultimately traps them in a cycle of debt, and reduces their monthly entitlement until the DWP recoups its loan.

I have long warned that the five weeks wait would drive some of the most vulnerable recipients of UC towards extreme poverty and require many more into debt to simply get by, and these figures show shamefully that this is indeed happening.

This is just the latest revelation of the flaws at the heart of Universal Credit, further adding weight to my call on the DWP to move to a policy where benefits are paid promptly or see queues for food banks in Glasgow, and across the country continue to grow.

The Trussell Trust’s own report has highlighted the deduction of such eye-watering sums from Universal Credit payments is behind a growing number of referrals for food parcels.

Andrew Forsey of the anti-poverty charity Feeding Britain said: “By sticking with a policy of plunging people into debt, while they are asked to wait at least five weeks for their Universal Credit, the DWP risks adding to the growing need for food banks.”

“The DWP is mercilessly pursuing poorer households for money that has either been paid to them as a result of its own errors or that they have been forced to borrow to keep a roof over their head. Worse still, it has no idea how many children are being driven deeper into poverty by this policy.”

In addition to the £50 million retrieved from loans, a further £44 million was also retrieved due to overpayments, errors, arrears and fines. 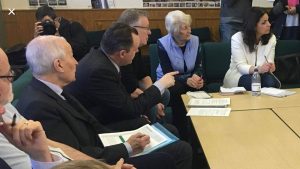 This information was brought to light in a response to my Written Question on 20th January which read: “To ask the Secretary of State for Work and Pensions, what estimate she has made of the value of deductions to universal credit payments under each reason for deduction in the latest period for which figures are available.”

In response, the Minister wrote: “The Department’s deductions policy strikes a fair balance between a claimant’s need to meet their obligations and their ability to ensure they can meet their day-to-day needs. From October 2019, Universal Credit deductions have been reduced to 30 per cent of a claimant’s standard allowance down from 40 per cent to better achieve these objectives.

“In the latest period for which figures are available (August 2019), £1.3 billion of Universal Credit was paid, of which £94 million (7 per cent) was deducted.”