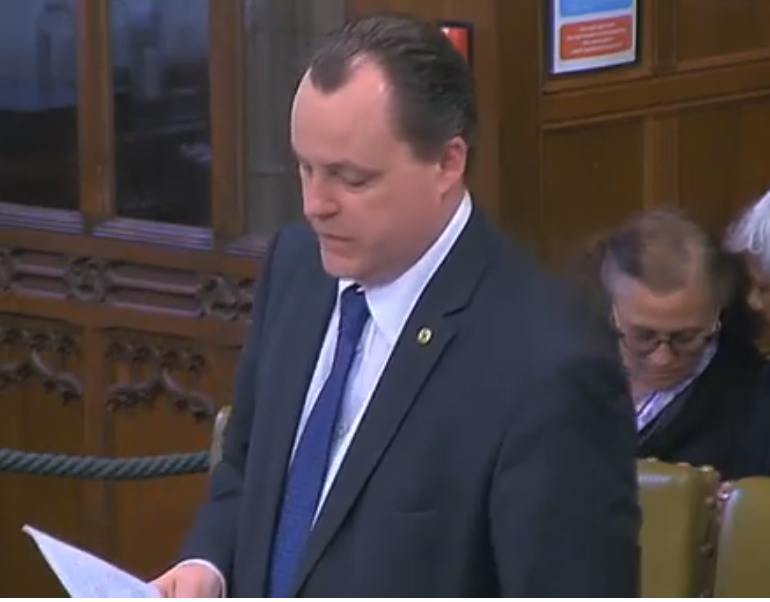 This is my full speech from my Westminister Hall debate on Pension Credit Changes.

The change to Pension Credit, which is due to come into force on May 15th 2019, will mean that new pensioners whose partners are younger than the state retirement age of 65 will no longer be able to claim the top-up called Pension Credit but instead will be forced to claim the much less generous Universal Credit alongside their younger partner.

We know from research carried out by Age UK this “Age Gap” tax is going to have a devasting impact on tens of thousands of low-income pensioners in mixed aged couples who are estimated to lose out on up to £7000 a year.

Alongside that is the double hit being felt by many of the ’50s born WASPI women, many of them who have already been left struggling financially because of changes to the State Pension Age, are now facing being plunged further into despair with what they have dubbed the “toy boy” tax.

I used my debate to call on the Government to pause the proposed changes and allow Parliament the opportunity to scrutinise these unfair and devasting changes which are sure to the hit the lowest earnest hardest.