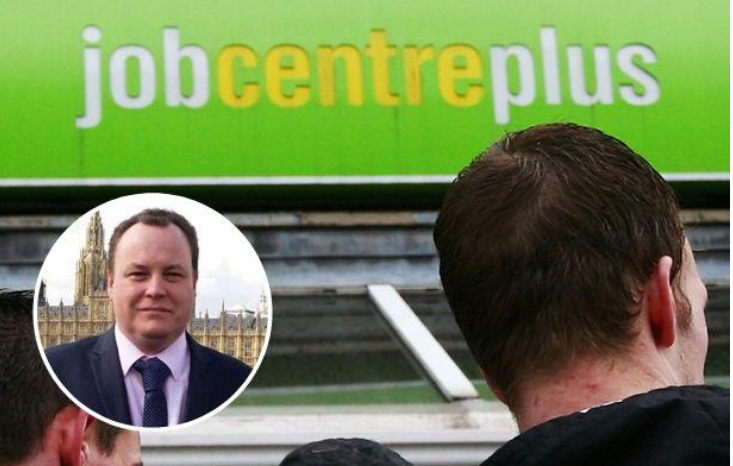 Earlier this year I presented a bill to Parliament calling on the UK Government to put an end to the sanctions for Universal Credit claimants who refuse to take up a zero-hour contract.

Universal Credit claimants currently can be sanctioned and lose their lifeline support if they refuse an exploitative or insecure zero hour job.

In evidence to the Work and Pension Committee, the Secretary of State for Work and Pensions Amber Rudd admitted under my questioning that UC claimants who refused zero hours could be sanctioned.

Under the legacy system, there was flexibility and claimants would be able to refuse zero-hour contracts, but welfare reform and the introduction of Universal Credit brought that to an end welfare reform and scrap the punitive policy of sanctioning people for refusing a job that would place them in a precarious and exploitative situation – allowing this to become policy and  Universal Credit was a reckless move by this callous Tory government.

Zero-hours contracts can be used to exploit workers which fundamentally goes against the DWP’s stated intention of making Universal Credit mirror the world of work.

Mandating that claimants take up or stay in a job with fluctuating hours, and therefore pay, is the height of irresponsibility.