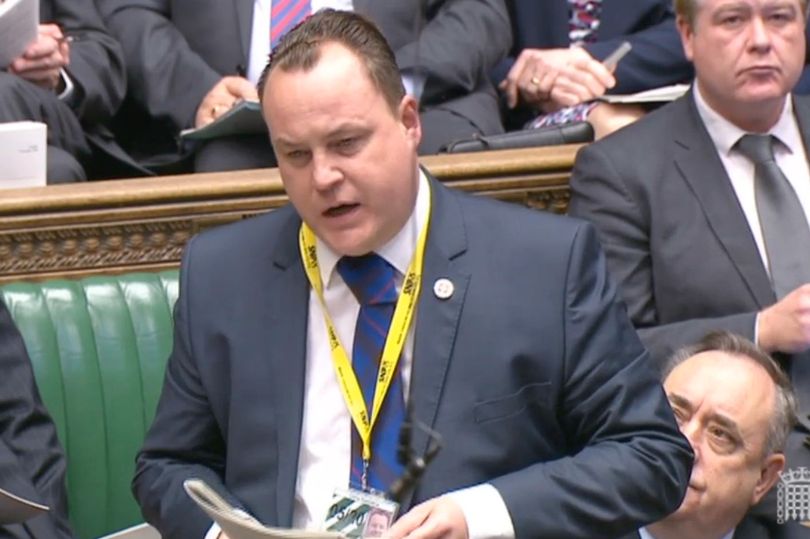 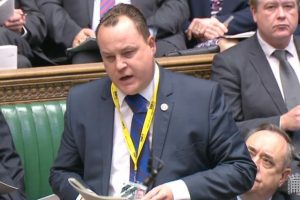 This month I slammed Boris Johnson’s Tory Government after I uncovered shameful figures showing cuts to the number of staff at HMRC chasing rich tax dodgers.

In an answer to my Parliamentary Question the UK Government revealed that in the last year HM Revenue and Customs have cut the number of staff working at their Wealthy Unit – which is responsible for investigating and pursuing individuals who try to evade tax liabilities and cost the Treasury as much as £120 billion a year.

These figures came to light at the same time as the Department for Work and Pensions revealed they have 1,400 full-time staff members chasing benefit claimants, 500 more members of staff than are working in the Wealthy Unit, despite fact that benefit fraud costs £2.3 billion a year, 50x less than is lost to the treasury through tax evasion.

From these figures it is clear that the Tory Government are being extremely complacent or just not interested in tacking the tax gap, or chasing the rich corporations who are avoiding what they owe the state.

It may be that these staff losses are a result of centres being closed and staff being asked, on some occasions, to travel more than 100 miles to go to their new workplace.

Warnings that were ignored by the Government and assurances given that jobs would be protected at HMRC.

Or is it that HMRC have had issues hiring staff, which might suggest that a major recruitment strategy should be put in place.

Or more likely is the UK Government wilfully reducing numbers to protect avoiders and evaders.

Either way, the Chancellor and Government have questions to answer about why these 80 full-time-equivalent posts disappeared from the unit in a year when we have a widening tax gap?