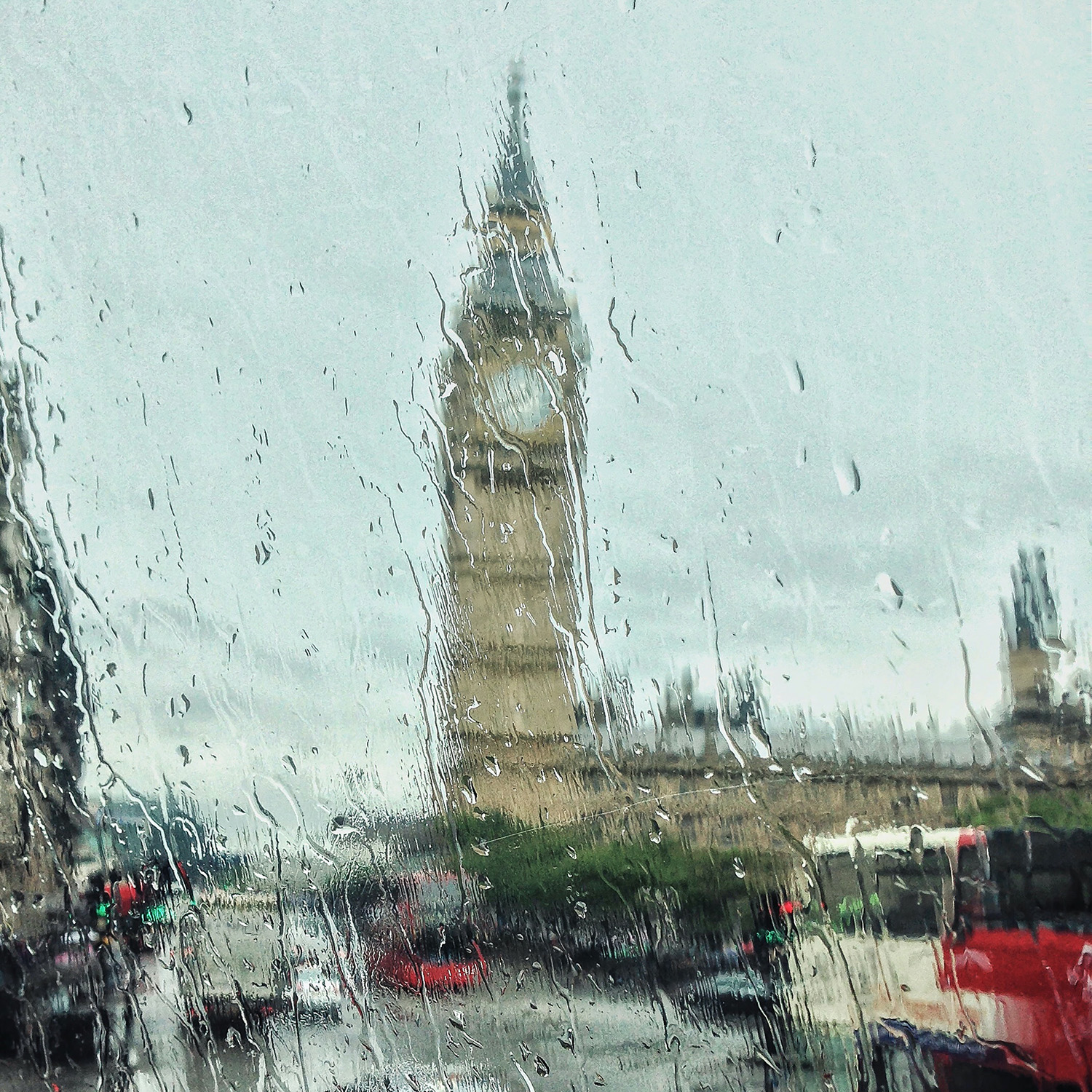 Chris Stephens has backed calls for the Chancellor of the Exchequer, Kwasi Kwarteng, to resign or be sacked following his shambolic handling of the UK’s finances.

It comes as the independent Office for Budget Responsibility (OBR) confirmed they offered to provide a forecast to the Chancellor to go alongside his fiscal statement, but that it was not commissioned by the UK Government.

This was despite the OBR confirming it was in a position to produce an updated forecast that satisfied the legal requirements of the Charter for Budget Responsibility.

“There can be no doubt that the only way to keep Scotland safe for good from the long-term damage of Westminster control is by electing our own governments which reflect our own choices and values and which can match our resources to the problems we face, without worrying if Westminster has approved it first.”