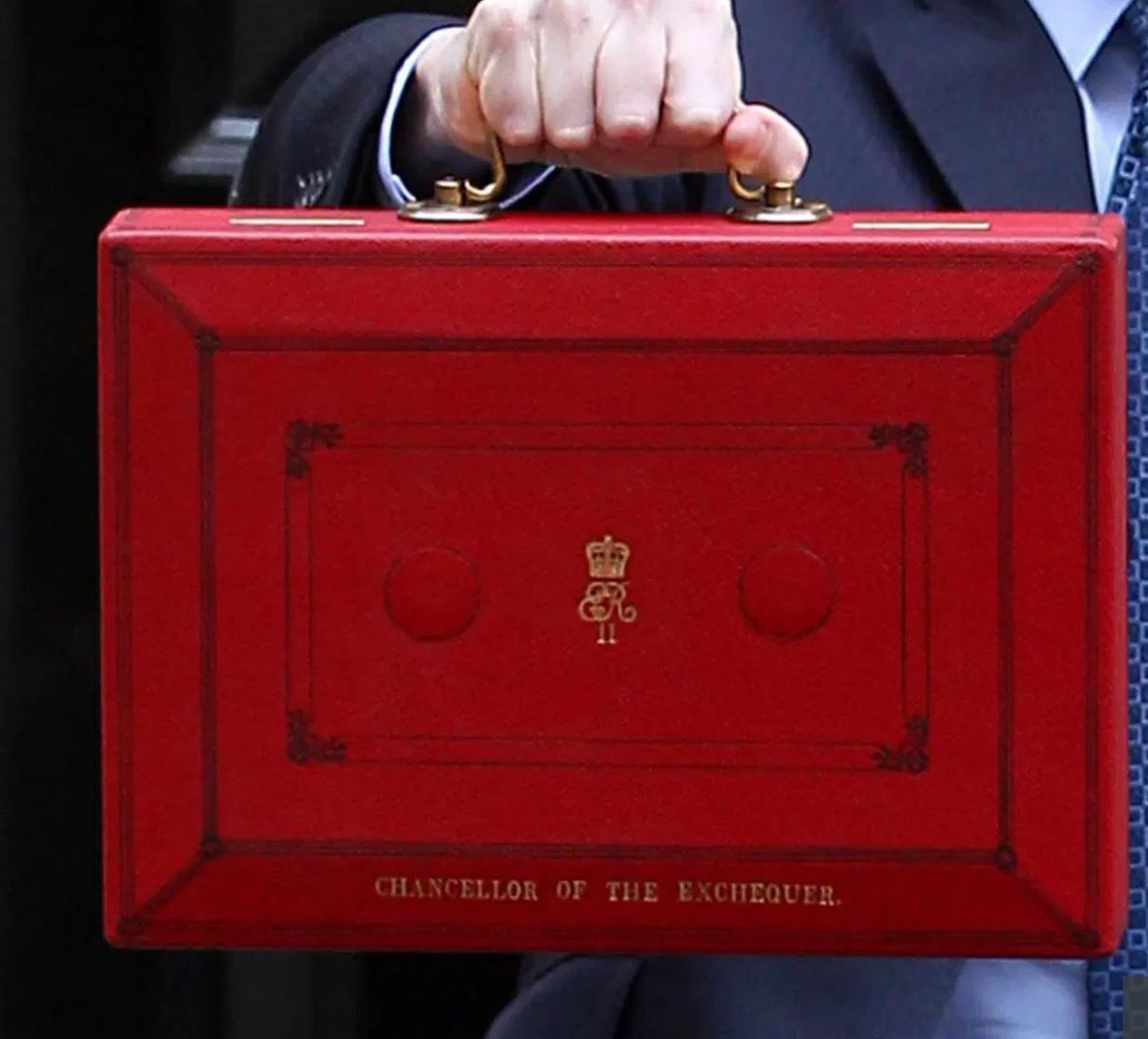 The actual test of a budget is whether the political position holds in days after or whether it starts to unravel within minutes, which happened with this one.

Within hours of the Budget, the Institute for Fiscal Studies confirmed that millions of people will be worse off after Rishi Sunak’s Budget due to inflation and Tory tax rises on working people.

The UK government’s forecaster, the OBR, has warned that the cost of living could now rise at its fastest rate for 30 years, with inflation reaching up to 5%.

This means that amid rising food prices, petrol prices and skyrocketing energy bills under the Tories, the everyday costs will increase even more.

As well as a looming cost of living crisis, the Budget failed to deliver for those facing financial hardship.

Of the 4.4 million households on Universal Credit, around 75% will be worse off due to the Tory cut to Universal Credit – despite Rishi Sunak’s new measures to reduce the taper rate. Those worst affected will be those with disabilities and those off work with long-term ill-health.

The Chancellor’s Budget has left us in no doubt that, under Westminster control, Scotland will not be able to deliver a fair recovery from the pandemic.

The SNP demanded a radical and progressive package that would boost incomes and tackle rising poverty levels which would have included reversing the Universal Credit cut, delivering a multi-billion-pound Brexit Recovery Fund, and offering a meaningful pay rise to public sector workers to offset a decade of Tory cuts.

None of these calls were delivered by the Chancellor, and it will now be those on the lowest incomes who will suffer the consequences

In my response to the Budget, I also highlighted how the Budget was unravelling in no area more than the much-promised pay rise for public sector workers. However, it turns out that even the Treasury leaks were not accurate because the Budget provided little or no comfort for civil servants who work for UK Government Departments.

In days since the Budget, the Chancellor has said in many interviews that pay is a matter for pay review bodies. If someone happens to be a civil servant who works for a UK Government Department, they will discover that a pay review body does not cover their pay. Treasury money is needed to fund their pay rise.

For those who have helped to keep the economic wheels turning—who have, for example, processed and paid universal credit payments for a record number of claimants—and who have been subjected to 11 years of pay cuts and pay freezes, there is no clarity at all as to whether they will receive either a real-terms pay cut or a real-terms pay rise. That is not levelling up.

In addition, civil servants continue to overpay their pension contributions by 2%—of course, and the Budget said nothing about that—so the Budget does not mean much at all for public sector workers who work for a UK Government Department.

Inflation is over 3%, meaning that most have suffered a real term pay cut with this year’s pay freeze, and the predictions are that inflation will rise to perhaps 4%, with some even suggesting 6%. We need a commitment from the Government that civil servants will be rewarded.

As always with Budgets, the devil is in the detail. The Chancellor indicated that the Government want to cut jobs to 2019 levels. That would equate to 32,000 jobs leaving UK Government Departments. We have seen the benefits of the public sector and public sector employment and the need for world-class public services.

The Budget does little to reward those who have kept UK Government Departments going and supported many people. The Government have a duty and a responsibility to reward handsomely those who work for them.