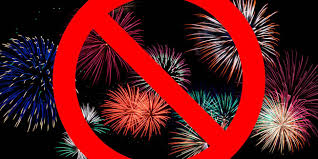 Thank you to everyone who has taken the time to respond to my survey on the private use of fireworks.

A huge number of you took the time to let me know your views and it will go along way in informing my representations on your behalf to the Scottish Government, including writing to the Minister for Community Safety Ash Denham MSP outlining the results.

The results of the survey show that the overwhelming majority of Glasgow South West constituents support greater restrictions on the private use of fireworks, with 9/10 of those surveyed saying they would like to see fireworks only permitted at regulated displays.

In the survey of nearly 1200 people it found:

The survey results match the tone of many of the correspondence I have received recently on the issue and follow a similar trend as the finding of a recent Scottish Government consultation last year on firework use where 87% supported a ban.

My results also clearly show that people want action to protect our nations pets and livestock, with over 95% of you surveyed worrying about the distress their use has on pets. 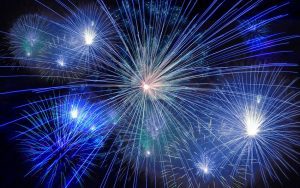 The purpose of the group was to look at legislative change and make recommendations on tightening legislation on the harmful use of fireworks.

The group, which was chaired by former Chief Officer of the Scottish Fire and Rescue Service, Alasdair Hay, and had representation from stakeholders and animal welfare organisations, earlier this year submitted its final report.

The group has recommended a fundamental shift in how fireworks are accessed and used in Scotland.

Like the Scottish Government, I welcome the findings and recommendations of the report and it would be a positive step in the right direction in mitigating some of the harms of private firework use and will give communities a stronger voice in influencing whether fireworks can be used in their local area.

I will continue to give voice to the views of my constituents on this issue as they have strongly voiced their opinion, through this survey, and they want Scotland to have a different, less harmful, relationship with fireworks. 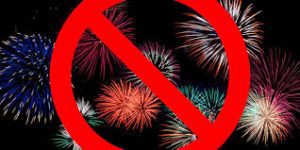